0 comments
May 15, 2018
Best Places to Visit in San Francisco
Welcome to the Golden Gate Park! 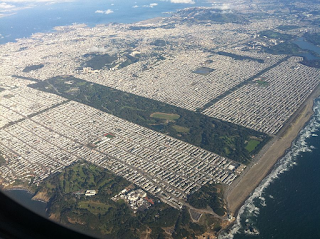 The Park has appeared in many films. Charlie Chaplin filmed scenes in the park for at least two movies, including A Jitney Elopement and In the Park, both from 1915. A scene in Orson Welles’ The Lady from Shanghai was shot in the Steinhart Aquarium in the old California Academy of Sciences building, and the Conservatory of Flowers was filmed in Harold and Maude. Dirty Harry scenes were filmed in Kezar Stadium.

There are people who have lived in San Francisco for decades and still not seen all that Golden Gate Park has to offer. There is just so much to see and enjoy here. The park is also one of the best spots for a jog or run, with or without your dog! The Golden Gate Park forms a fantastic destination for any kind of visitor.